Kingdom of Serbs, Croats and Slovenes 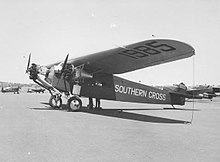 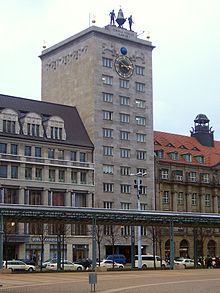 The Kroch high-rise , completed in 1928 and designed as a clock tower , was the first high-rise in Leipzig (west side of Augustusplatz , 2005)

A Nobel Peace Prize is not awarded.