In October 1962 , the Cold War reached a new high with the Cuban Missile Crisis . Despite a compromise between the superpowers USA and USSR, the world public is becoming aware of the danger of a global nuclear war . Among other things, the Spiegel affair and the death of Marilyn Monroe shaped the events of the year.

Opening of the Second Vatican Council

Eastern and Western Disputed Territories in the Indo-Chinese Border War 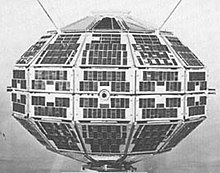 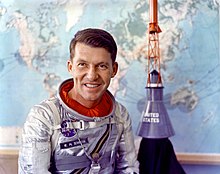 Queen Wilhelmina of the Netherlands, around 1942