The year 1979 began with the expulsion of the Khmer Rouge from Cambodia by the invasion of Vietnamese troops, which had already begun the year before.

After that, the year was marked by the upheaval in Iran . The international media reported extensively on the escape of the Shah and the return of the Shiite religious leader Khomeini . The "Islamic Revolution" developed from the expulsion of the modernizing despot Pahlewi - the new rulers went on a confrontation with the USA, the power that supported the " Ancien Régime " the most. After the outbreak of the revolution, the Shah fled the country and went to the USA, where he underwent medical treatment. After some hesitation, President Carter let the overthrown ruler, with whom he had a close personal relationship, enter the country. The conflict culminated in the hostage crisis in November .

In Iran's neighboring country, Iraq , Saddam Hussein came to power within the ruling Ba'ath Party in July . The ideological differences between the two countries became even more acute about six months after the fall of the Shah regime. Developments in the Islamic world were of particular importance because 1979 corresponded to the year 1400 of the Islamic calendar, in which, according to many Muslims, the Mahdi should reveal itself and herald the beginning of the end times . This notion made the return of Khomeini in this year seem particularly significant to many Muslims and also represented the background to the occupation of the Great Mosque of Mecca on November 20th of that year - the eve of the Islamic New Year celebrations.

Under US mediation, Israel and Egypt ended their state of war , which had lasted since 1947 , recognized each other and Israel began to withdraw from the Sinai Peninsula, which had been occupied since 1967 . In the British general election on May 3, 1979, the Conservatives emerged as the strongest party, Margaret Thatcher became the new Prime Minister. The main aim of their policies was to fight inflation , the UK trade deficit and the privatization of state-owned companies. On June 2, 1979, Pope John Paul II traveled to his native Poland for the first time. His advocacy of human dignity on Victory Square in Warsaw set an essential sign on the way to the collapse of the Eastern bloc .

When the Sandinista troops marched into Managua on July 19, the Somozas' dictatorship over Nicaragua ended after 35 years . The USA supported the resistance against the new rulers and so began two years later under Ronald Reagan the Contra War . The Lancaster House Agreement , signed in London on December 21, ended the white minority rule that had been in place since Rhodesia's unilateral declaration of independence in 1964 and declared Zimbabwe to be independent. In the last days of 1979, with the landing of Soviet troops in Kabul, the Soviet intervention in Afghanistan began . 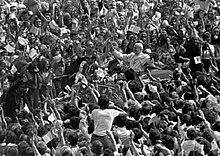 Logo of the US sports television broadcaster ESPN

Postage stamp from the Deutsche Bundespost (1979): International Year of the Child 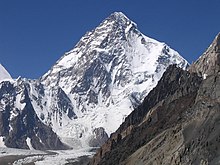 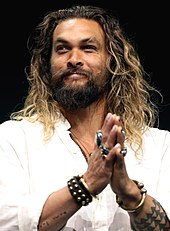 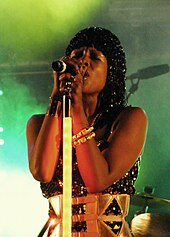 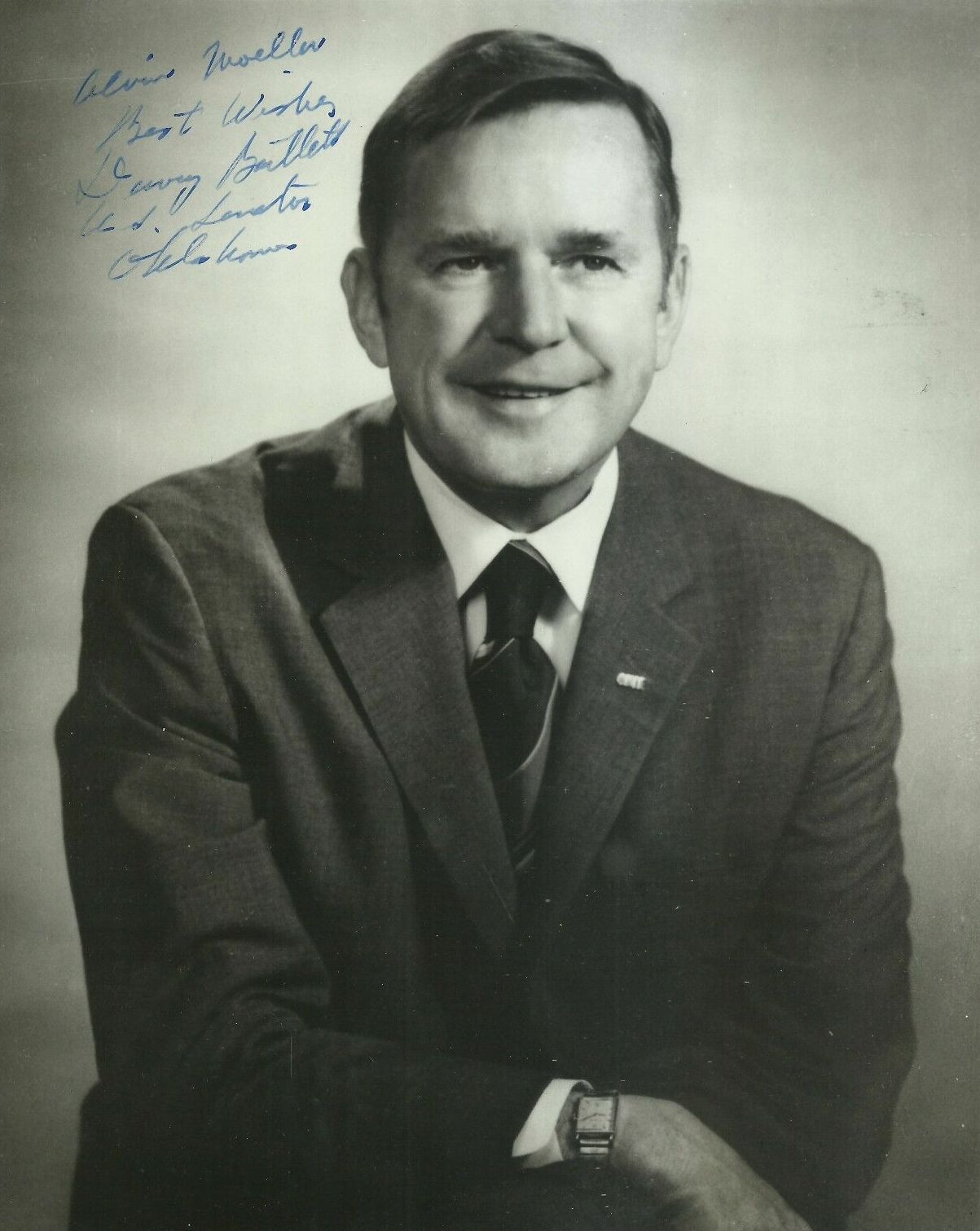 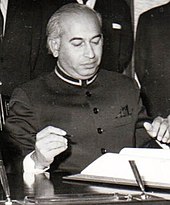