The title of this article is ambiguous. Further meanings are listed under 1984 (disambiguation) .

Katarina Witt 1984 with Margot and Erich Honecker in Berlin 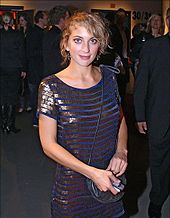 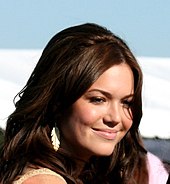 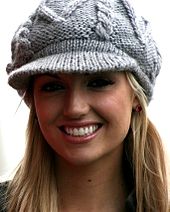 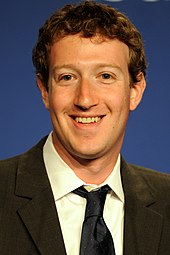 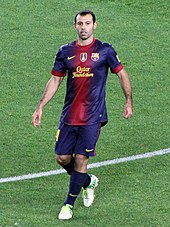 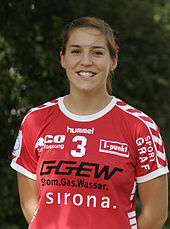 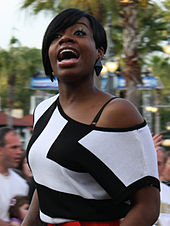 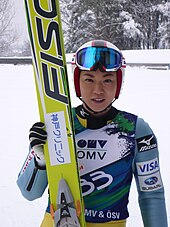 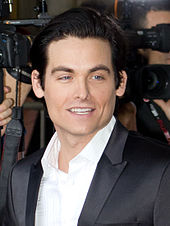 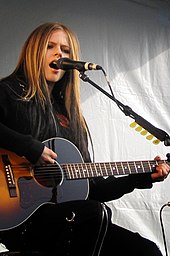 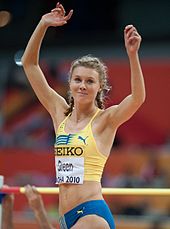 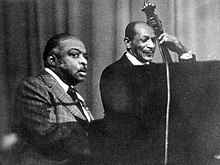 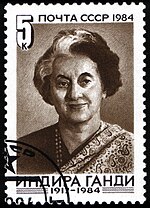