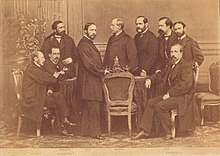 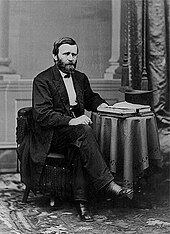 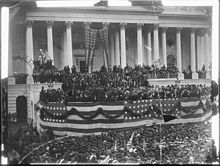 The two finders with their wives and the gold nugget 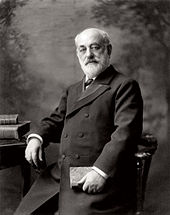 The construction of the Suez Canal 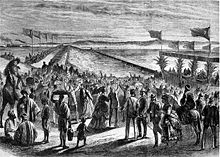 Departure from Bremerhaven on June 15th 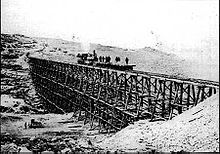 Big Trestle: The last bridge on the rail link 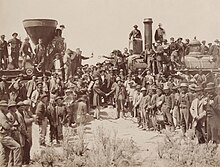 Celebration of the rail link on May 10th

Kansas City 1869 (above), the Hannibal Bridge over the Missouri on the right

A photograph of the giant's excavation 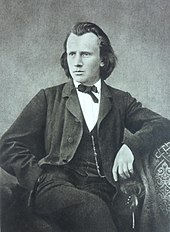 Opening performance in the New House with Don Giovanni , May 25, 1869

The fire in the court theater in Dresden 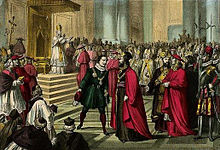 The opening of the council

The meteorite, today in the Palatinate Museum for Natural History 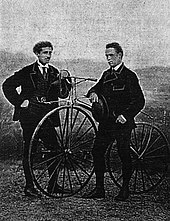 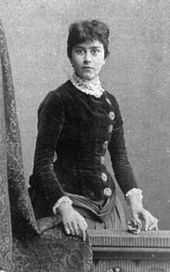 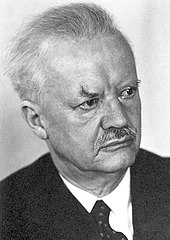 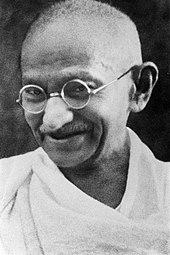 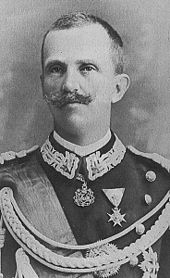 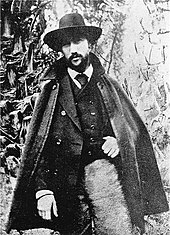 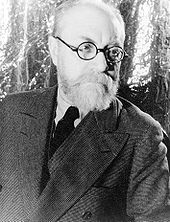 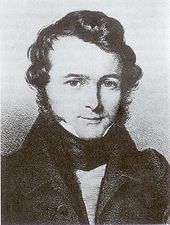 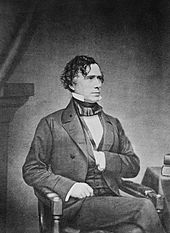 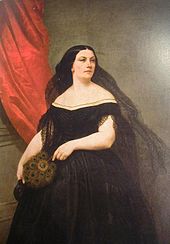