The title of this article is ambiguous. For the Tchaikovsky overture see Overture 1812 , for the board game see 1812: The Second American War of Independence .

France and the Russian campaign in 1812

The starting point before the Russian campaign in 1812: Europe under French rule 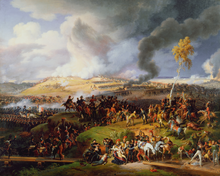 The transition over the Berezina 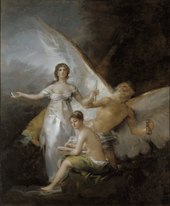 Allegory of the Constitution of 1812, Francisco de Goya

Assassination of Spencer Perceval, on the far right John Bellingham is being held 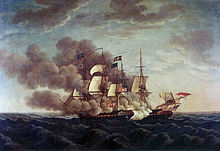 The Constitution in the fight against the HMS Guerriere 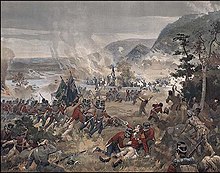 Death of Major General Brock at the Battle of Queenston Heights , painting by John David Kelly, 1896

Other events in the United States 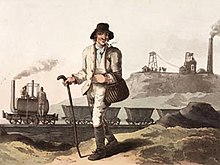 Depiction of Salamanca in the painting The Collier from 1814 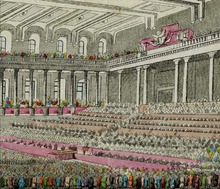 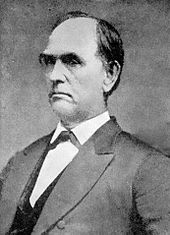 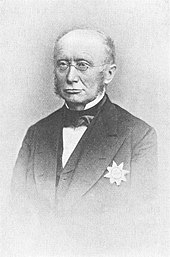 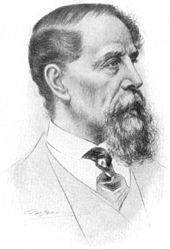 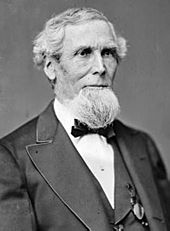 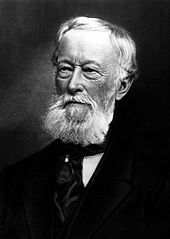 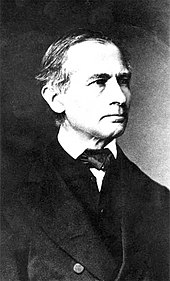 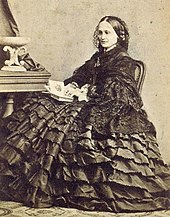 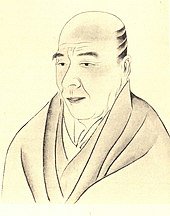 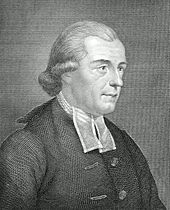