First edition of the contributions from Bremen 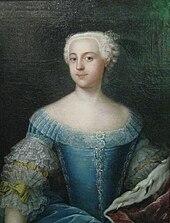 Hamburger leaflet of 1744 about the upcoming show Tour rhinoceros Clara , the representation of the animal is at Dürer woodblock oriented

The Great Comet on February 16, 1744 over Nuremberg 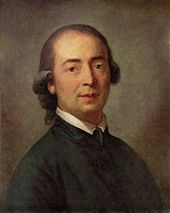