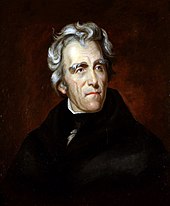 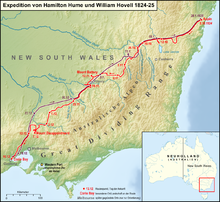 The course of the expedition

Opening of the Stockton and Darlington Railway, by John Dobbin 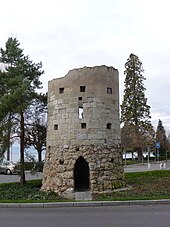 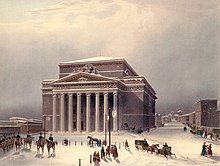 Portrait of the young Franz Liszt 1824 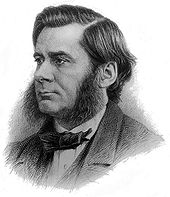 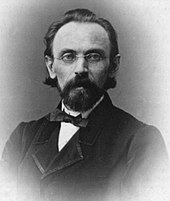 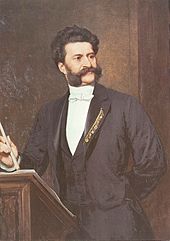 Emperor Alexander I of Russia