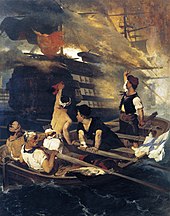 The destruction of the Ottoman flagship near Chios by Kanaris 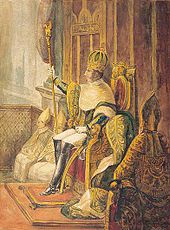 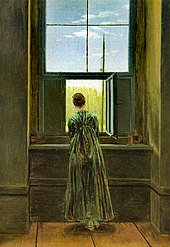 Woman in the window 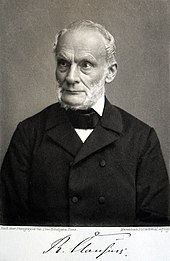 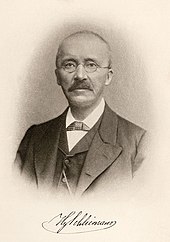 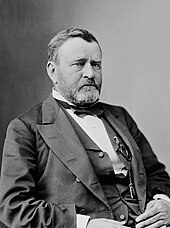 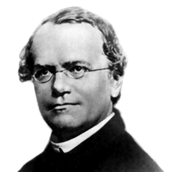 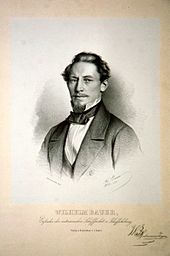 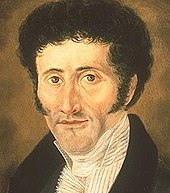 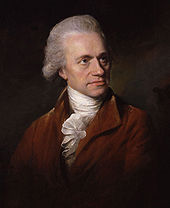 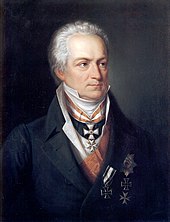