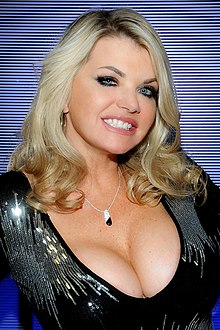 As a child, she emigrated from Norway to Canada with her parents. Until the age of 32, she worked as an accountant , office manager and controller for various large companies. Then she moved to the USA with her husband and worked with him in the house construction industry.