August 22nd : In the battle of Bosworth Field , Henry Tudor, later Henry VII , defeated the reigning King Richard III together with John de Vere, 13th Earl of Oxford . from the house of York , who fell in battle. One of the determining factors in the outcome of the battle is that Richard's allies Thomas Stanley and William Stanley switch sides. This ended the Wars of the Roses for the British throne . The House of Tudor takes power in England . 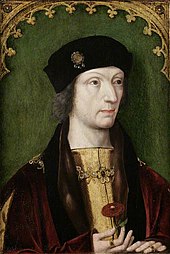 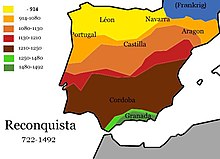 Temporal-territorial course of the Reconquista on the Iberian Peninsula, dark green for the period from 1480 to 1492 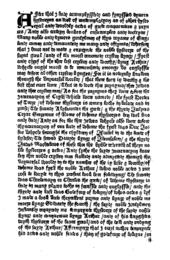 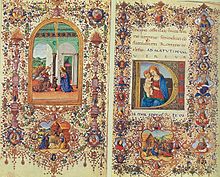 Page from the book of hours by Lorenzo il Magnifico 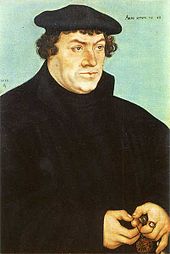 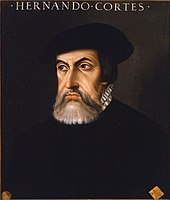