Spain, Portugal and their colonies 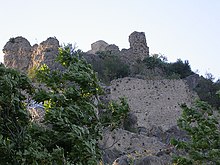 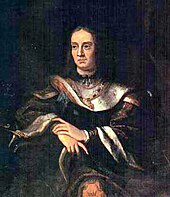 John I of Denmark