In 1491 the siege of Granada by the Catholic kings Ferdinand II and Isabella I begins , with which the conquest of the Kingdom of Granada and with it the Reconquista in Spain will be successfully concluded at the beginning of the next year.

In neighboring Portugal , the death of Infante Alfons, who was married to a Spanish princess, marked the end of hopes for an all-Iberian empire under the House of Avis . At the same time, however, the way is cleared for the succession to the throne of one of the most important kings in the history of Portugal .

At the same time, after a military defeat against Vladislav II , the Roman-German King Maximilian I had to recognize the Jagiellonian claim to Bohemia and Hungary . With the Peace of Pressburg, however , he created the long-term basis for the powerful Habsburg monarchy in the center of Europe. 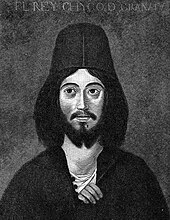 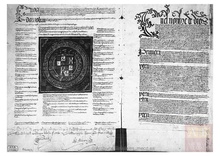 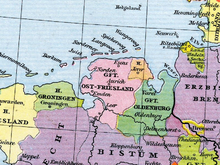 Marriage to Charles VIII of France in Langeais Castle on December 6, 1491. 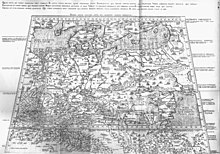 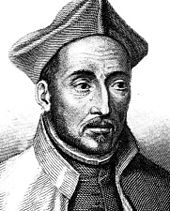 Dorothea's gravestone in the town church of St. Jakob and St. Dionysius (Gadebusch)