→ Main article : Reconquista  and conquest of the Kingdom of Granada

March 14 : The Queen of Cyprus , the Venetian Caterina Cornaro , renounces the crown in favor of the Republic of Venice after the intervention of her brother Giorgio Corner . A Venetian fleet anchored off Cyprus has emphatically underscored the Venetian demand. 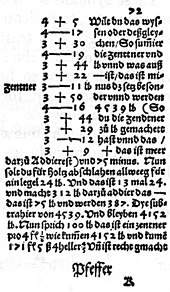 Facade of the Strozzi Palace

Guidobaldo I da Montefeltro , Duke of Urbino , marries Elisabetta Gonzaga , daughter of Federico I Gonzaga , Duke of Mantua . Elisabetta, a self-confident, generous and virtuous woman, rarely educated at the time, gave the Duke of Urbino's small court its special charm, and thanks to her influence, Guidobaldo managed to maintain the splendor of a princely court of the Renaissance after the death of his father . The Urbino court quickly gained a good reputation among writers, musicians, painters, philosophers and diplomats.