Pieter Brueghel the Elder : The fall of the blind 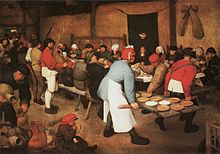 The German draftsman, copper etcher and engraver, form cutter, painter and book author Jost Amman gives a detailed description of all classes on earth, high and low, spiritual and secular, all arts, crafts and trades ... ( Book of the class , with verses by Hans Sachs ) out.

Town hall between the cities from the west (Neustadtseite)

Pope Paul III and his nephews 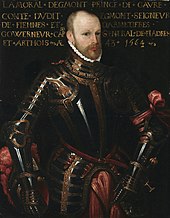 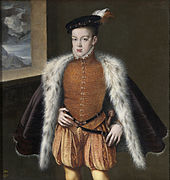