The Battle of Vlissingen, engraving by Michiel Colijn, 1616

The first Pacta conventa of Heinrich of Valois 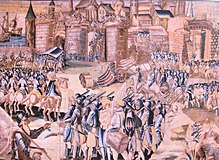 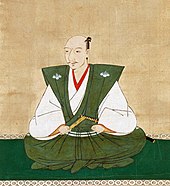 The feast in Levi's house

On the occasion of the second anniversary of the victory of the Holy League over the Ottomans in the naval battle of Lepanto , Pope Gregory XIII. the Rosary Festival in honor of the "Virgin Mary of the Rosary", which is to be celebrated on the first Sunday in October. 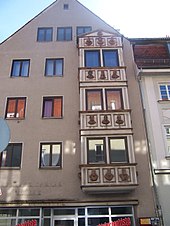