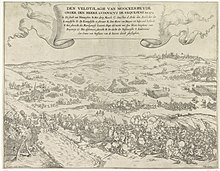 Aid delivery after the flood

On January 29, the rebellious Netherlands succeeded in conquering Middelburg , a city that sympathized with the Spaniards, during the Eighty Years War . They then try to come to the aid of the city ​​of Leiden, which is besieged by the Spanish troops under Luis de Zúñiga y Requesens , but suffer a heavy defeat at Mook en Middelaar on April 14th in the battle of the Mooker Heide , in which two brothers Wilhelm von Orange fall. The siege of suffering continues. It was not until October 3rd that the Wassergeusen succeeded in relieving the city after they had flooded the surrounding area by breaking the dykes .

The French King Charles IX. dies of consumption on May 30th at the age of 23 . He is followed by his brother Heinrich III. on the throne of France ; he renounces the throne of Poland-Lithuania , which he ascended only last year . A follow-up discussion then breaks out in the Polish aristocratic republic . 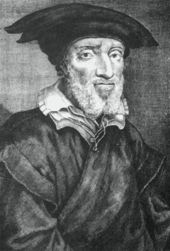 The thirteenth and last published volume of the Magdeburg Centuries , a church history from the perspective of the Reformation , appears. The initiator of the work is Matthias Flacius , the main processor is Johannes Wigand . Most of the work took place on the premises of the St. Ulrich and Levin Church in Magdeburg . The Basel humanist Johannes Oporinus acts as the publisher . 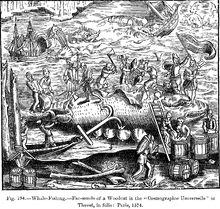 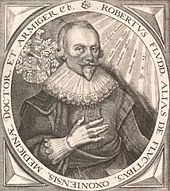 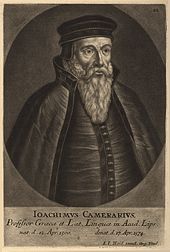 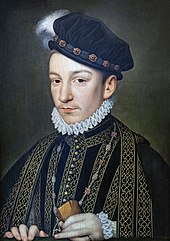 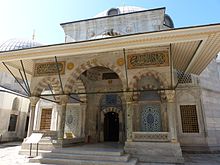