The reigning King John III. of Sweden, who kept Erik XIV imprisoned in Örbyhus Castle until his death

Voyages of discovery and colonies 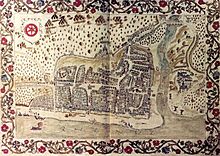 City map of Bingen am Rhein 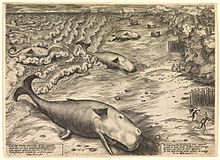 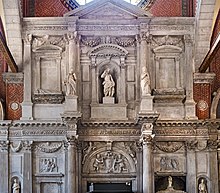