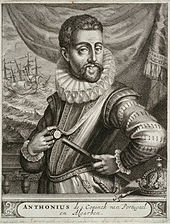 The empire of Philip II. 1580 in Europe and North Africa

Map of the location of Carrigafoyle Castle 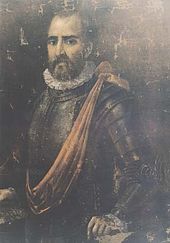 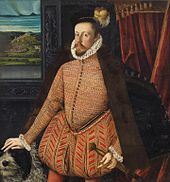 Title page of the Book of Concord 1580