The title of this article is ambiguous. Further meanings are listed under 1601 (disambiguation) . 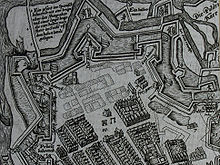 After a reconciliation between the now landless Mihai Viteazul , the former prince of Wallachia , Transylvania and Moldavia , with Emperor Rudolf II in Prague, he was sent as an imperial vassal together with the Habsburg military leader Giorgio Basta to a new campaign in the Carpathian Basin. Mihai is supposed to win back Wallachia and Transylvania and rule there as a Habsburg vassal. Together they defeat the ranks of the Transylvanian estates and Prince Sigismund Báthory near Guruslau / Gorószló on August 3rd . Mihai, whose Soldateska begins to devastate the country as in previous years because of the lack of pay, is murdered a few days later in Câmpia Turzii on the orders of Giorgio Basta, who considers him politically dangerous. 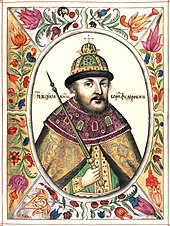 Serfdom is beginning to take hold in Russia after Tsar Boris Godunov restricted the peasants' freedom of movement.

In Saxony , the former Chancellor Nikolaus Krell is executed as an accused of crypto- calvinism at the instigation of the Saxon Electress widow Sophie von Sachsen .

The Safavid Abbas I the Great occupies Bahrain to consolidate his empire. 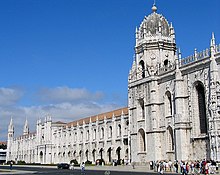 As part of the Reichstag in Regensburg , the Regensburg Religious Discussion begins on November 18 on the initiative of Duke Maximilian of Bavaria and Duke Philipp Ludwig von Pfalz-Neuburg . The negotiations take place in the Regensburg town hall and are conducted in Latin . On the Protestant side, Aegidius Hunnius , professor of theology in Wittenberg, and Jakob Hailbronner , court preacher in Neuburg, are significantly involved, on the Catholic side, the Ingolstadt professor and university vice-chancellor Albert Hunger and Jakob Gretser, who also teaches in Ingolstadt . After 14 working sessions, the conversation failed on December 7th, mainly because of the unwillingness in both camps to forego polemics and verbal abuse. It is considered to be the last major religious discussion that takes place within the framework of a Reichstag. 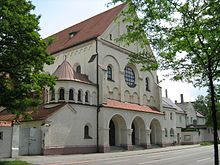 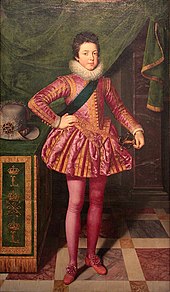 Louis XIII. at the age of 10, painted by Frans Pourbus d. J.

Tycho Brahe with the Elephant Order