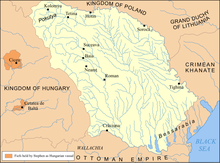 After the death of Prince Ștefan cel Mare on July 2nd, his son Bogdan III follows him . as Prince of Moldova , after Ștefan forced the boyars on their deathbed on June 30th to recognize him as his successor. He continues the policy of his father, who has always pursued independence from Moldova , but from the outset is confronted with a number of pretenders to the throne supported by Poland , Hungary and the Ottoman Empire , who hope that the Moldovan state will become their own through their establishment Subordinate interests. King Alexander of Poland kept an eye on the Pokutia region in particular .

The castle of Chinchilla de Montearagón 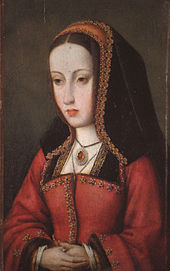 Royal coat of arms Johanna I.

South America and the Caribbean

Around 1504, Peter Henlein from Nuremberg was one of the first to build a spring drive in connection with an escapement mechanism (the spring brake) into a portable watch . So he can reduce it to pocket size. 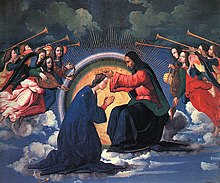