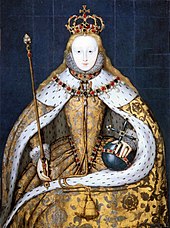 Coronation portrait of Elizabeth I. 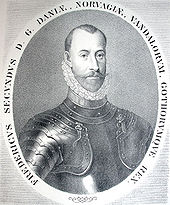 The Dutch Renaissance painter Pieter Bruegel the Elder paints the two oil paintings The Battle Between Carnival and Lent and The Dutch Proverbs . 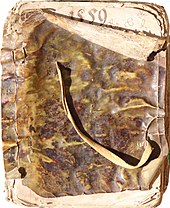 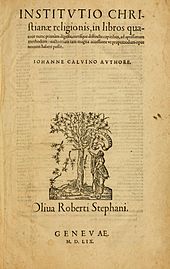 Title page of the last edition of the Institutio

Albrecht VII as a child 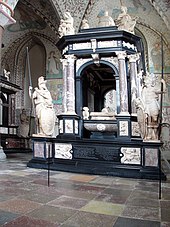 Grave of Henry II and his wife, created by Germain Pilon 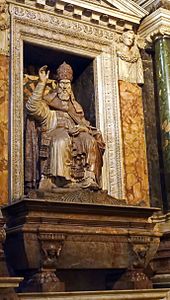