The central event of 1499 in the Holy Roman Empire is the Swabian War between the House of Habsburg under King Maximilian I and the Swabian Confederation on the one hand and the Swiss Confederation on the other for dominance in the Habsburg-Federal border area. The war, which lasts for almost the entire year and ends with the peace in Basel at the end of September, does not lead to any territorial changes. However, the victorious Confederates can maintain their relative independence within the Holy Roman Empire, even if they formally remain part of the Empire.

In Portugal the news arrives that the navigator Vasco da Gama has managed to find the sea route to India on the eastern route via the Cape of Good Hope . When he finally arrives in Lisbon himself, he is given a triumphant welcome. 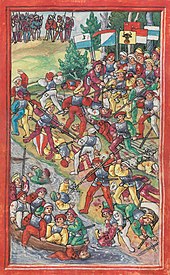 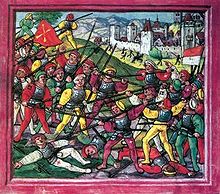 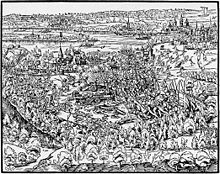 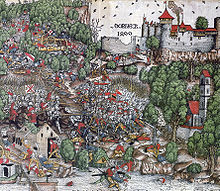 Antonio Grimani is appointed Captain General of the Navy of the Republic of Venice against his will . After losing Lepanto to the expanding Ottoman Empire after a severe defeat at Zonchio in August , he was arrested on September 29 and charged with high treason before the Great Council, the maggior consiglio . He is accused of losing 169 ships while at the same time making a huge fortune. He escapes threatened exile by fleeing to Rome to see his son, Cardinal Domenico Grimani . 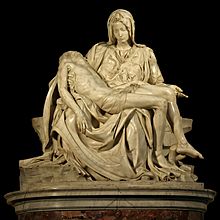 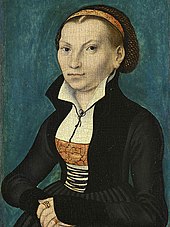