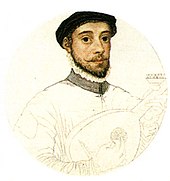 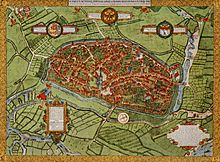 The Corputius plan from 1566 shows Duisburg based on exact geographic measurements.

The Venetian painter Jacopo Tintoretto completes the work The Crucifixion in oil on canvas . The painting, for which Tintoretto was paid 250 ducats on March 9, immediately became famous. It forms the climax of a passion cycle, which also includes the paintings Christ before Pilate , The Crowning of Thorns and The Walk to the Calvary .

The Renaissance painter Giuseppe Arcimboldo , court painter to Emperor Maximilian II in Vienna, produced the painting The Jurist in oil on canvas , which possibly depicts Johannes Calvin , but more likely Johann Ulrich Zasius , who was in charge of the imperial court finances at the time.

Arcimboldo also produced the Four Elements series of paintings for Emperor Maximilian II . Like Der Jurist , they are so-called composite heads: Each head is made up of objects or animals typical for the respective element : birds for air, torches, candles, cannons, etc. for fire, mammals for earth and marine animals for water. The pictures are shown as bust pictures in profile, with two heads each looking to the right and left. The four pictures correspond to the pictures of the four seasons from 1563 .

The sermon of John the Baptist

Another oil painting by Bruegel this year is The Bethlehem Census . The artist relocates the biblical events to a wintry Flemish village. 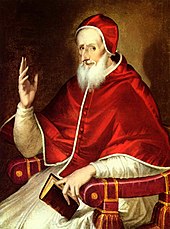 Pius V in a representation by El Greco 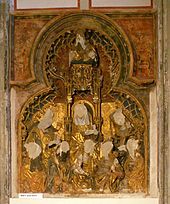 Traces of the iconoclasm in Utrecht Cathedral 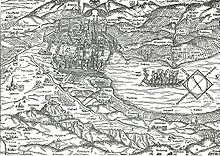 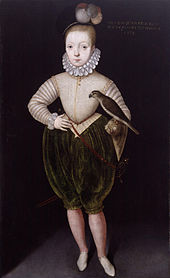 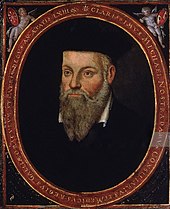 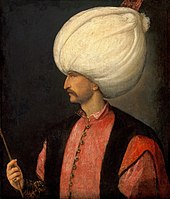