The title of this article is ambiguous. For the right-wing extremist sentence, see Fourteen Words .

The expedition of the Bartolomeu Dias 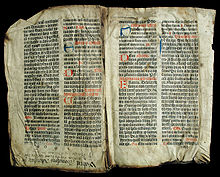 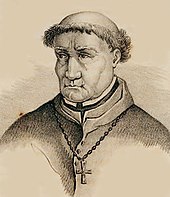 In Spain a separate council for the Inquisition is set up, the Consejo de la Suprema y General Inquisicion . The Grand Inquisitor Tomás de Torquemada becomes the first chairman of this council . This council forms the cornerstone for the Spanish Inquisition, which from then on developed into a separate authority .

Innocent VIII approves the establishment of three Dominican monasteries in Ireland, only one of which in Cloonameehan is beyond the planning stage.

Tomb of Francis II in Nantes