The assassination of Louis de Valois, duc d'Orléans near the Hôtel Barbette in Paris by agents of Duke John Fearless of Burgundy on November 23 sparked a long domestic political conflict in France , the civil war of the Armagnacs and Bourguignons .

The Aragonese Castle from the northeast

On April 23 marries Maria d'Enghien , Princess of Taranto , King Ladislaus of Naples at St. Leonardokapelle the Castello Aragonese in Taranto. In the period before that, attempts by the king to take the Principality of Taranto by force of arms failed. With this wedding he achieved his goal in a peaceful way. 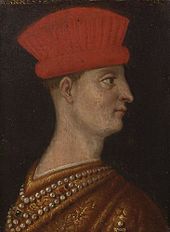 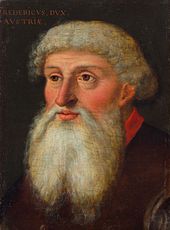 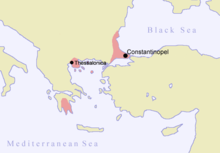 The Byzantine Empire at the beginning of the 15th century, with the despotate Morea in the south of the Peloponnese 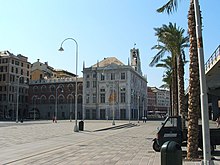