In humans, symbolic forms of threatening gestures are widespread, e.g. B.

Especially in the legal sense, one speaks of a threat .

In groups, threatening gestures are reinforced by synchronous movements or shouts (e.g. military parade as a show of force).

In an institutional, military or even international context, B. the sending of armed forces ( combat readiness ), deployment or the threat of sanctions . 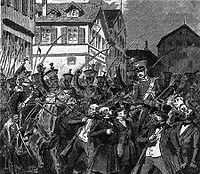 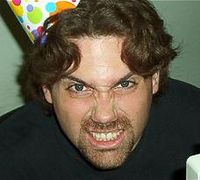 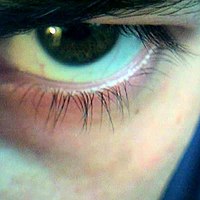 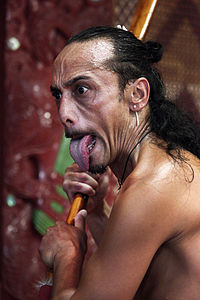 Maori grimacing at the Haka .

Roar, grimace, fluff up and synchronized movements with the Haka .