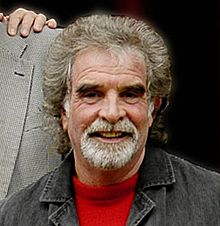 For more than 20 years he was the singer of the Dublin City Ramblers , which he only left in 1995. In 2002 he celebrated the 25th anniversary of his biggest hit Dublin in the rare auld times , appearances on television and radio followed, and his CD "The very best of Patsy Watchorn" was released. Then he released two more CDs.

When Paddy Reilly left the Dubliners in 2005 , Watchorn got on there and was part of this group until they were dissolved in late 2012. He was initially a member of the Dublin Legends, which was formed from remaining members of the Dubliners, until he left the group in April 2014. One of the other band members is his brother Paul .