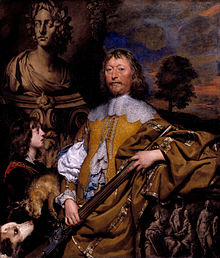 Portrait of the Endymion Porter 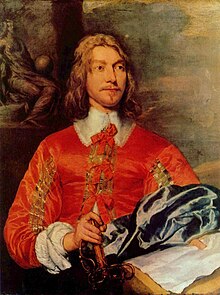 Portrait of a naval officer

Dobson was a pupil of Van Dyck , became a royal court painter, later also chamberlain, and died in Oxford in 1646. After Dyck's death and the turmoil of the Civil War, he worked for the King in Oxford for several years.

He lived a lavish life, even had to go to the guilty prison and died completely impoverished.

His historical paintings and portraits are characterized by their true nature and fidelity, as well as strong drawing and well-chosen, but sometimes raw, color.