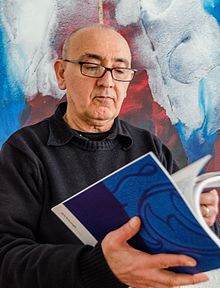 Demirel has lived in Münster since 1972 and is now a media educator and social worker. In addition, as a bilingual author, he has now published eight books, as well as numerous contributions to anthologies by German and Turkish publishers.

The poet has received several literary prizes: in 1996 from the literary magazine Kiyi , in 1998 he received the art and peace award from the Stuttgart magazine Yenigün , and in 2000 the literary, art and international understanding award from the voice of the Alevites in Cologne. In 2012 he was honored by the city of Münster with the Münster Nadel for exemplary civic commitment.