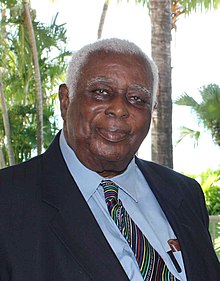 He studied at the two Canadian universities of Mount Allison University in Sackville and Dalhousie University in Halifax (Nova Scotia) to become a surgeon. Between 1980 and 1983 he was the Chief Medical Officer of St. Kitts and Nevis. In 1995 he was appointed Governor General and sworn in on January 1, 1996. Sebastian was awarded an honorary doctorate from Dalhousie University in 1998. On December 25, 2012, he announced his resignation from the office of Governor General effective January 1, 2013.