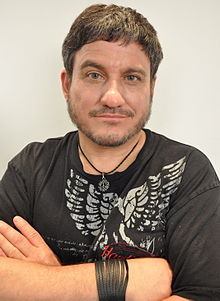 Lawton made his debut as a screenwriter and director in 1989 with the film Cannibals in the Avocado Jungle of Death , which he shot using the pseudonym JD Athens . A year later, the comedy film Pretty Woman came about, for which he wrote the script. For this Lawton was nominated for the British Academy Film Award . In 1991 he made his second feature film as a director, Pizza Man , and in 1995 he shot The Hunted with Christopher Lambert in the lead role.

Other well-known films for which he wrote the script are Alert: Rot (1992), Out of Control (1996) and the video game adaptation D.OA - Dead or Alive (2006). In 2008 he directed another feature film with Jackson , for which he was also active as a screenwriter.

Lawton was also the executive producer of the television series VIP - The Bodyguards , for which he also wrote numerous scripts and directed a few episodes.