The 1993 Seniors World Chess Championship was an international chess tournament that was held from November 7th to 21st, 1993 in the Kurhaus in Bad Wildbad . The senior world championship in chess was organized by FIDE and, as in 1991 , 1992, 1995 and 1996 by Reinhold Hoffmann. 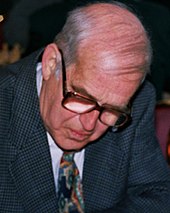 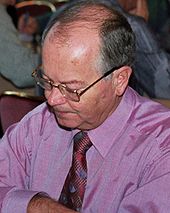 Final result of the World Championship for Women Seniors