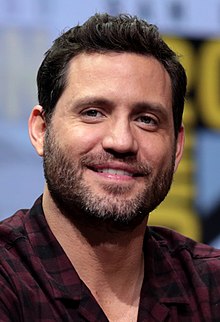 Édgar Ramírez began his acting career in 1993 with a small role in the film ¡Aquí espaantan! . He then starred in various Venezuelan films and television series. In 2004 Ramírez acted in the award-winning film Punto y raya . In 2005 he appeared in Domino alongside Keira Knightley and Mickey Rourke . In the 2007 action film The Bourne Ultimatum , Ramírez played the hit man Paz , who is supposed to kill the main character Jason Bourne (played by Matt Damon ). In 2008, Édgar Ramírez played the terrorist Javier in the film 8 Blickwinkel , who took the President of the United States into captivity.

Ramírez's international breakthrough came in 2010 with the title role in Olivier Assayas ' television multi-part series Carlos - The Jackal , which was also distributed in theaters in Germany. His portrayal of the terrorist Ilich Ramírez Sánchez , known as Carlos, earned him a César and nominations for the Golden Globe Award , the London Critics' Circle Film Award , and the Screen Actors Guild Award . In the 2020 film The last days of American Crime , he portrayed Graham Bricke in the lead role.

Ramírez is fluent in Spanish , English , German , French and Italian .

In 2017 he was accepted into the Academy of Motion Picture Arts and Sciences (AMPAS), which awards the Oscars every year. 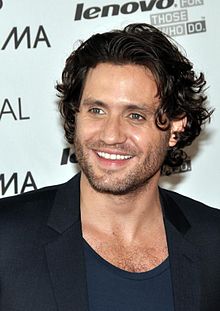