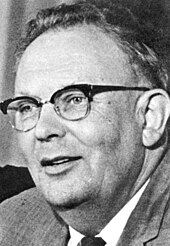 Kuiper was the oldest of four children. His parents were Gerrit (a trained tailor ) and Antje nee de Vries. From 1924 he studied astronomy at the University of Leiden . In 1927 he successfully completed his bachelor's degree and immediately followed it up with his doctoral studies. Kuiper took part in an eight-month eclipse expedition to Sumatra in 1929 .

Kuiper was also involved in finding suitable landing sites for the Apollo program by analyzing images from the lunar probes as the chief scientist of NASA's Ranger project in the 1960s .