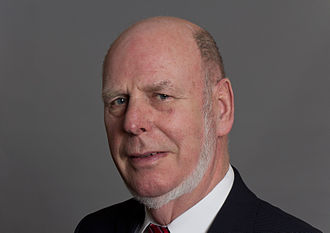 Poerksen graduated from the Friedrich-Paulsen-Schule in Niebüll in 1964 and then did his military service . From 1966 he studied law . In 1974 he passed the second state examination in law. From 1975 to 1978 he was employed as legal secretary at the DGB in Bad Kreuznach , from 1978 to 1984 he was district chairman of the DGB in the Nahe-Hünsrück district. From 1984 to 2009 he was managing director of the non-profit housing association in Bad Kreuznach. He was also chairman of the district association of Lebenshilfe for over twelve years . Poerksen is married and has three children.