Blow Job is a redirect to this article. For the film of the same name see Blow Job (film) . 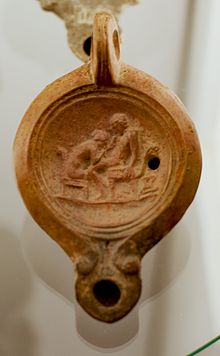 Distribution in the animal kingdom