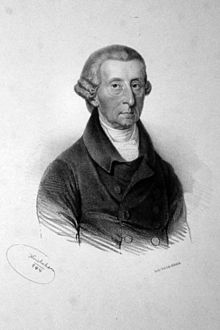 In 1803 Jüstel became a consultant for the Styrian school system. In 1815 he became court advisor and advisor for studies and censorship in Vienna . He later held other high government offices. In 1823 and 1839 he was rector of the University of Vienna , from 1835 until his death he was provost of the royal collegiate chapter of St. Peter and Paul on Vyšehrad ( Prague ).