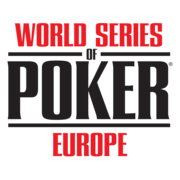 Eleven were poker tournaments in the variants Texas - and Omaha Hold'em on the tournament schedule. The buy-in was between 550 and 111,111 euros . For a tournament victory, the players received a bracelet in addition to the prize money . In addition, a super high roller was played, which was won by the American Dan Shak .

All tournaments were held at King's Casino 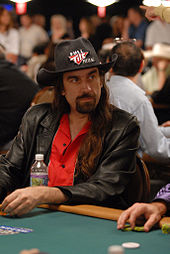 The Player of the Year award goes to the player who collects the most points across all tournaments. These also include the results of the main tournament series , which was played in Las Vegas from May 30 to July 22, 2017 . Winner Chris Ferguson won a bracelet and made three final tables and made it to the money 23 times.