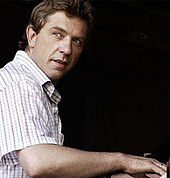 He toured various European countries as well as Mexico and South Africa and performed in New York City with the trio of Mads Vinding (with whom he has played with Alex Riel since 1999 ). a. awarded the Ben Webster Prize (1997) and the JASA Prize (2002). In 2006 he received the Django d'Or (Denmark) as a Master of Jazz .

Dahl taught at the Esbjerg Conservatory and later at the Rytmisk Music Conservatory in Copenhagen. He composed a. a. four piano pieces, a string quartet, a piece for violin and piano and a work for tango orchestra. 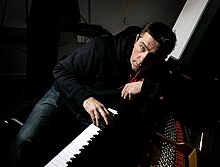