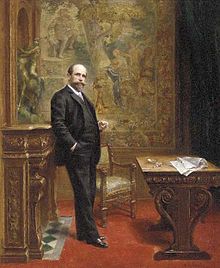 In Germany, the well-known private collections in the field of fine arts whose holdings are on public display include:

Are known above all

Companies build their own museums, often initially as collections of reference objects from their own production. Well-known examples are: