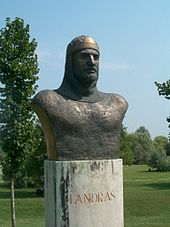 Bust of Andreas I.

After defeating Peter Orseolo last year, Andreas I of the Arpaden family becomes King of Hungary with the support of the pagan aristocrats . After being crowned king in Stuhlweissenburg and having consolidated his rule through military successes, however, he pushed ahead with the Christianization of his country. 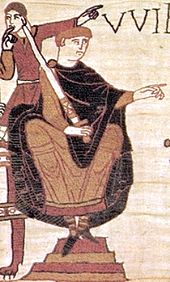 In the Battle of Val-ès-Dunes , William the Bastard, with the support of King Henry I of France, secured the Duchy of Normandy against rebellious Norman barons under the leadership of Guy of Burgundy .