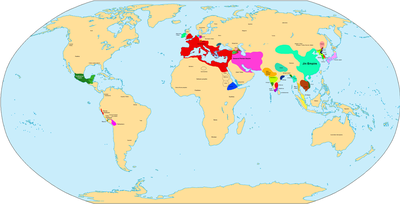 The 3rd century began on January 1, 201 and ended on December 31, 300 . For the Roman Empire it marked the transition from the principate to late antiquity .