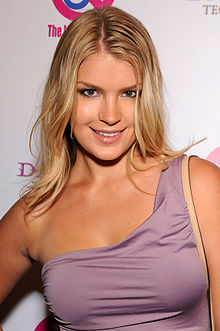 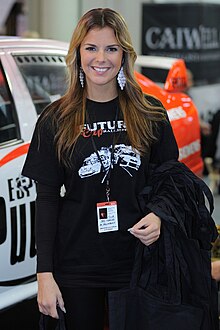 Miss Finland is a national beauty pageant for unmarried women in Finland that has been held since 1931, with a brief interruption due to World War II . Domestically, his name is Miss Suomi .

Another competition with a long tradition is that for the Suomen Neito (for example: Finnish girl, Finnish virgin ). It is not fully documented. The first female owner of the title, Armi Kuusela , also won the Miss Universe election in 1952 . From 1990 to 2006 the winners took part in the Miss World .