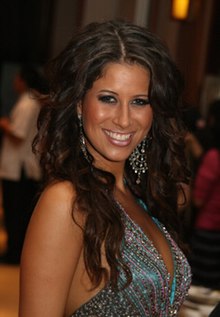 It already had a forerunner before World War II called Miss Holland . The winners took part in the choice of Miss Europe and Miss Universe . The competition was first held in 1929 by the magazine Het Leven (Life) in the Tuschinski Theater in Amsterdam .

The second forerunner existed under the same name from 1950 to 1989. The winners ran for Miss Universe , Miss Europe and (less often) Miss World .

Since 2009, the participants in Miss World , Miss Universe and Miss Europe have all been determined in the Miss Nederland competition .

These competitions have not been held since 2015, instead the candidates are determined by Miss Nederland (as previously at times) .