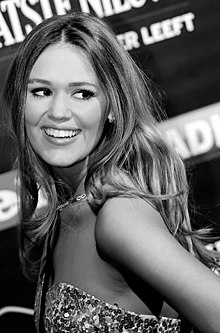 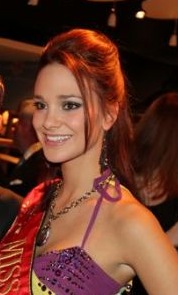 Miss Belgium is a national beauty contest in Belgium that has been held since 1969 by the Comité National Miss Belgique or Nationaal Comité Miss België . Domestically he is called Miss Belgique (French) or Miss België (Flemish).

Long before that, there were Belgian beauty queens who were chosen by other organizations. They took part in the Miss Universe election even before the Second World War . Netta Duchâteau even won this title in 1931.

Miss Belgium is the largest such competition in the country. Its winners and finalists take part in Miss World , Miss Universe , Miss International and Miss Europe .

From 1991 to 2009 there was another competition called Miss Belgian Beauty . It was started by Ignace Crombé and was organized by his agency Animô .

Note: In the case of double years, the first usually means the date of the election, the second the "official year of office". For example, Anne-Marie Ilie was elected in October 2006 but is referred to as Miss Belgian Beauty 2007.