The 2011/12 A-League was the 67th season of the Australian A-League football league . Due to acute financial problems North Queensland Fury took part in the last season 2010/11 for the last time in the game operation of the A-League. The 2011/12 season was therefore only played with ten teams. The regular season lasted from October 8, 2011 to March 25, 2012. The final round began on March 30, 2012 and ended with the Grand Final on April 22, 2012. Brisbane Roar won its title from the previous year in the Grand Final against Perth Glory defend successfully. 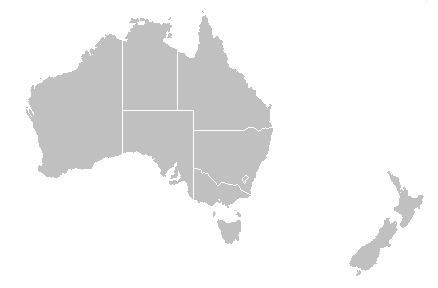