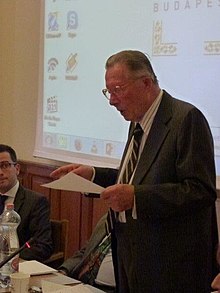 In 1982 he was elected President of the 37th UN General Assembly. He held this office until 1983.

Imre Hollai was married and had one son.