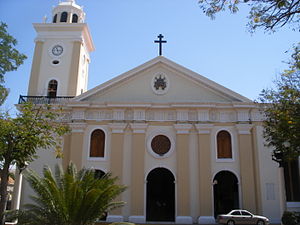 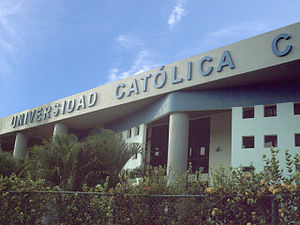 On January 2, 1953, it took the name of Maracaibo Diocese. It was raised to the rank of metropolitan archbishopric on April 30, 1966. In 1983 the Catholic University Universidad Católica Cecilio Acosta was founded in Maracaibo .

It lost parts of its territory in favor of the establishment of the following dioceses: