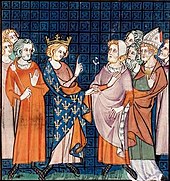 Archbishop Arnulf at the council of 991 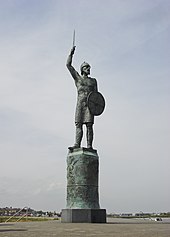 The Venetian National Assembly takes a disorder of Tribuno Memmo an opportunity this as Doge discontinued. Pietro II. Orseolo is elected as his successor. The old doge retires as a monk in the monastery of San Zaccaria , where he dies a little later.

Ahmad ibn Ishaaq al-Qādir bi-llah succeeds the deceased at-ta'i as Caliph of the Abbasid in Baghdad on. Like its predecessors since 945 , it is under the control of the Persian Buyids .